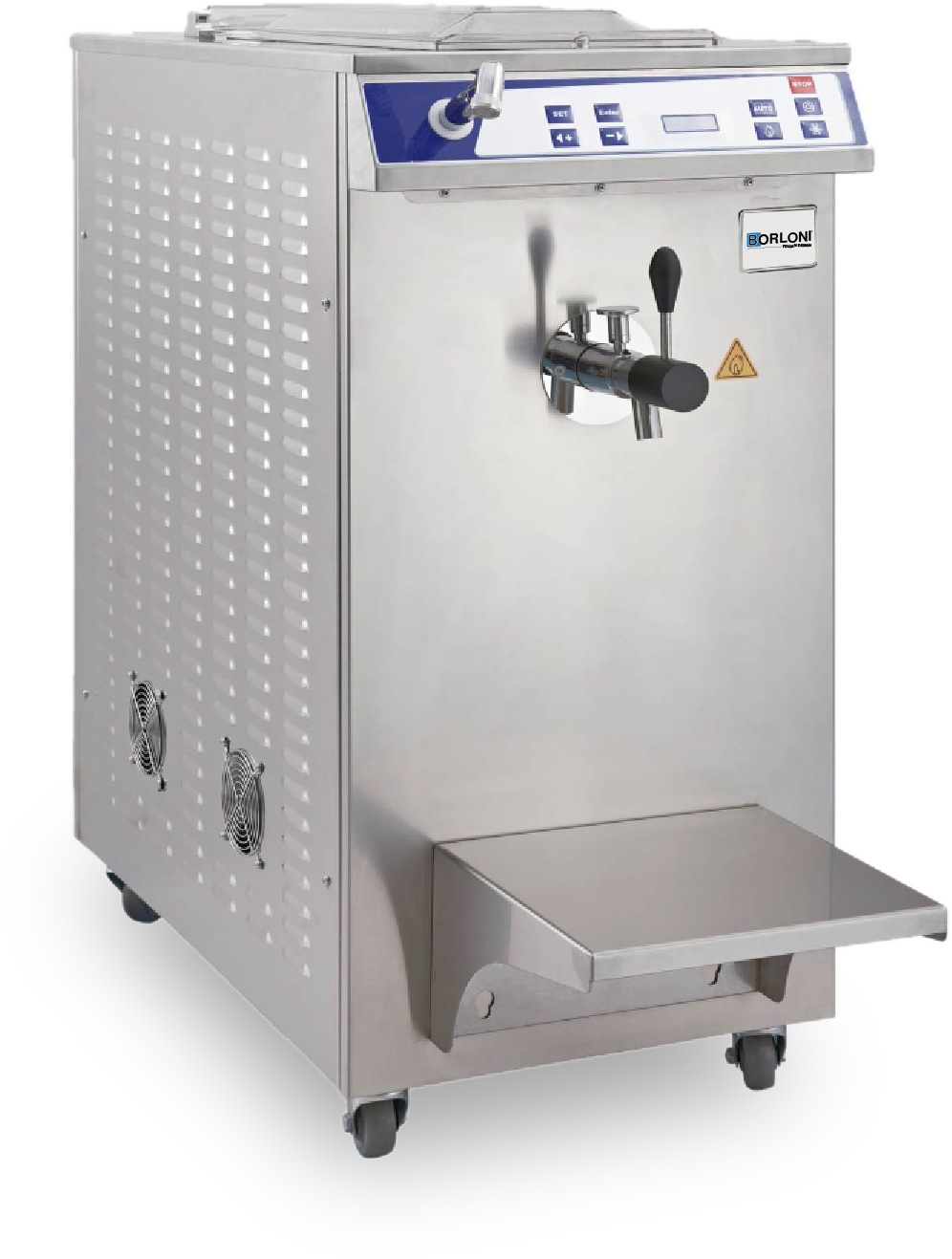 We owe the diffusion of sterilizing process to Louis Pasteur. He was born in 1822 in Dole, in the province of Jura, France. Napoleon III asked Pasteur to investigate the disease that was affecting the local wine and was damaging the economy of the wineries. Pasteur went to Arbois in 1864 to study the problem, and found out that the disease was caused by some microorganisms that could only be killed by keeping the wine temperature above 55°C for a few minutes. Years later, this system was also applied to the sterilization of milk and beer.

Designed for an easy use with a 304 stainless steel structure. 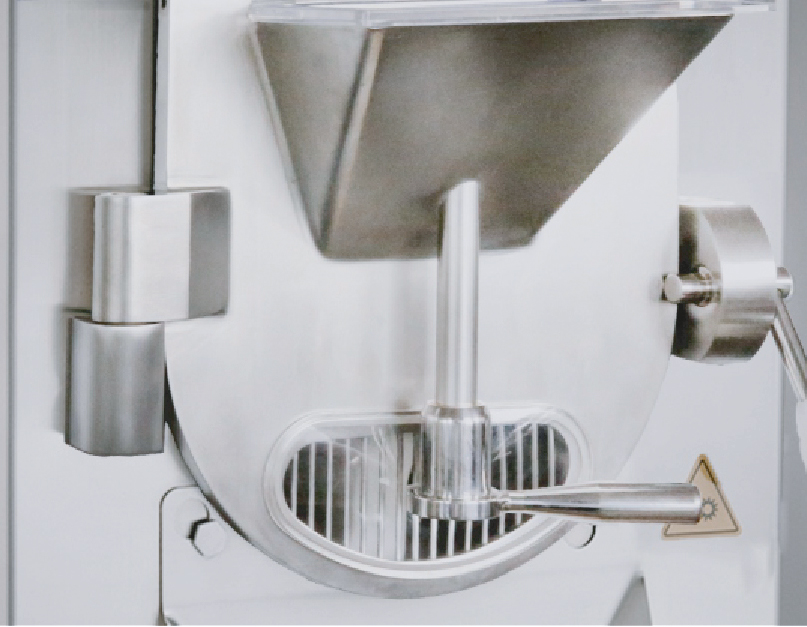 Digital microcomputer easy to operate indicates the phases of the sterilization process: heating and cooling.

The sterilization can vary between +65°C and +85°C and thanks to an automatic hygienization process, it is possible to keep the ice cream mixture up to 72 hours inside the machine without altering its nutritional properties. 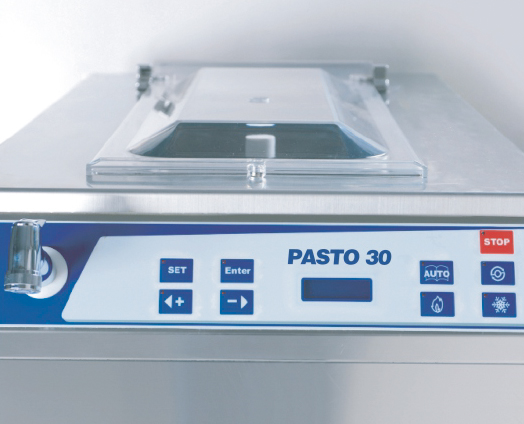 Pasteur developed a heating process by which he could kill the food bacteria without altering its nutritional properties. 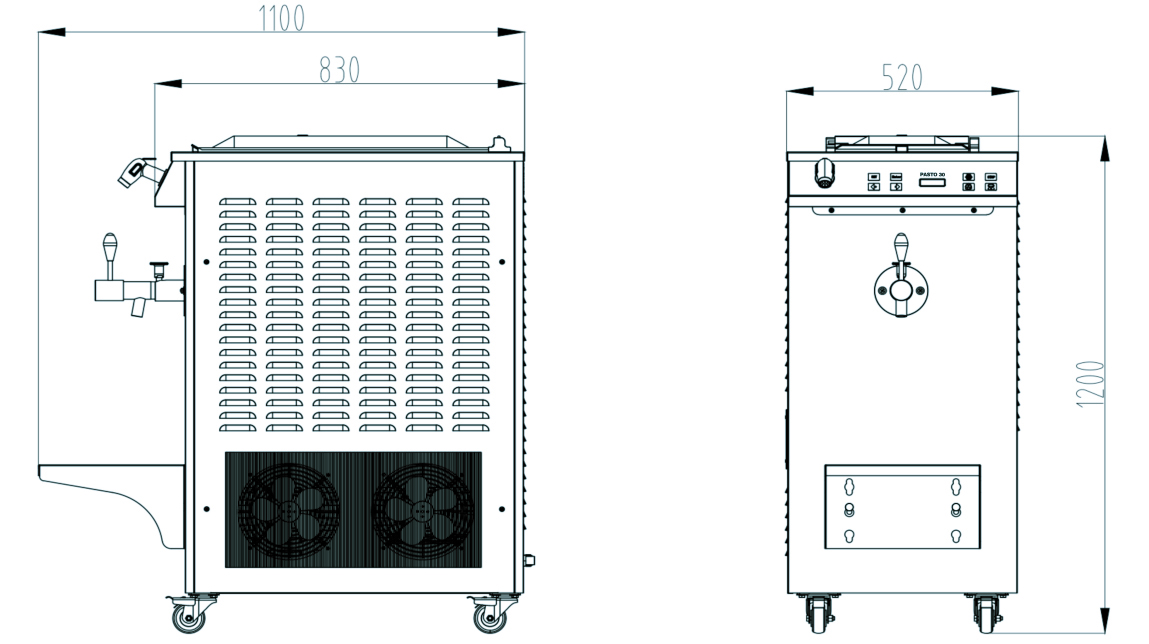 BORLONI ITALIAN DESIGN | Sede legale: via Stazzone, 1 - 90124 (PA) | P.IVA 06632600828
We use cookies to improve users' browsing experience and collect information on the use of the site. By continuing to browse, you accept the use of cookies; otherwise you can leave the site. Agree Refuse Read more
Privacy & Cookies Policy
Necessary Always Enabled